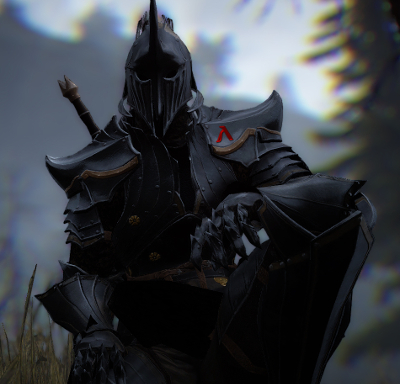 Was a great PVP MMO that Acolytes took charge in for many years! It was one of our longer running guilds that was around for many years. It was originally lead by Rhavon, then handed over to Dheth as time went on. We had great PVP battles and ended up owning an entire territory. 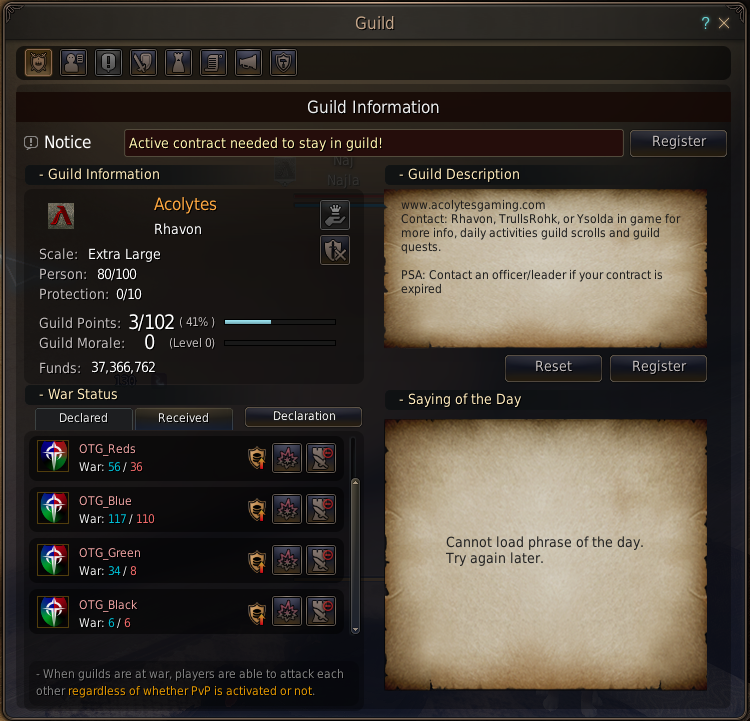 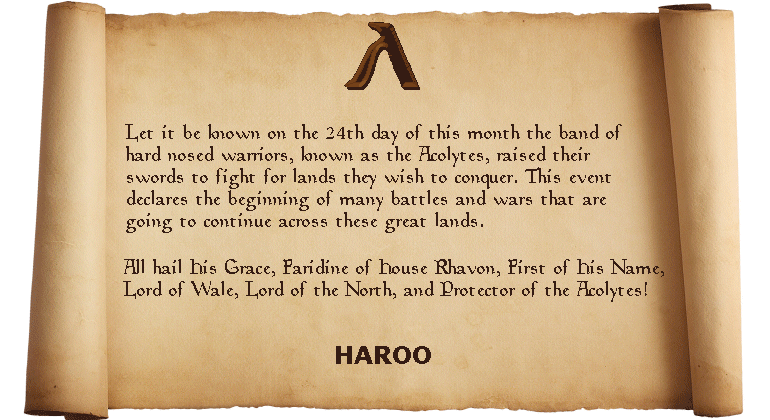 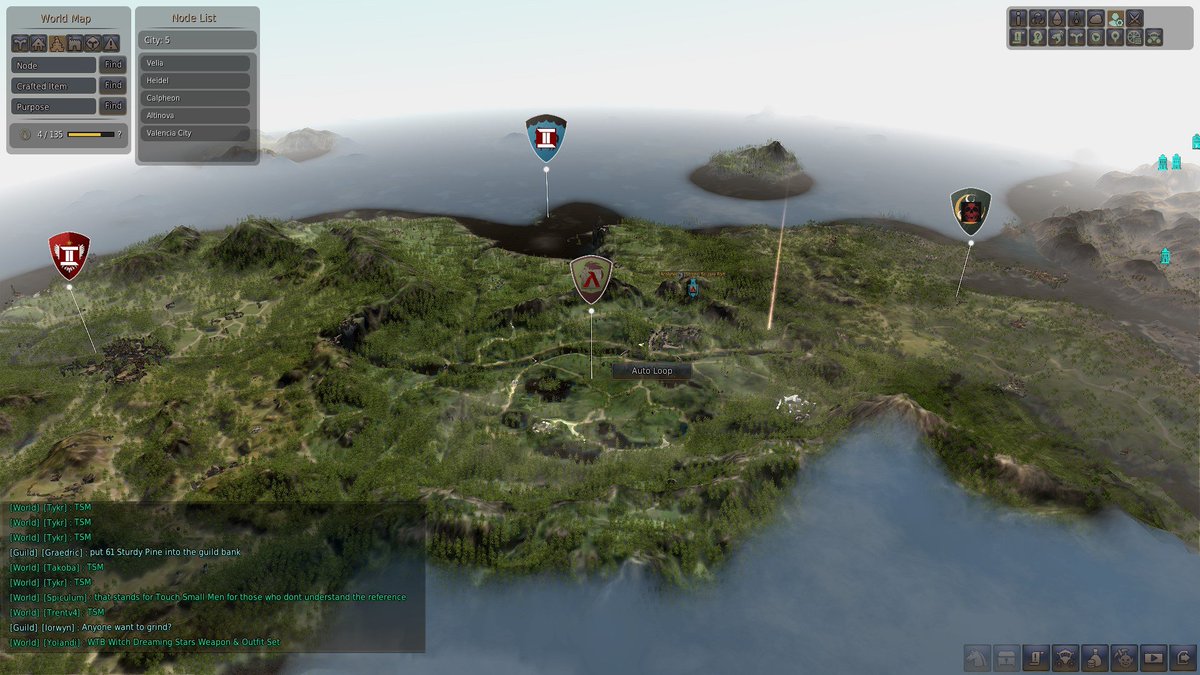